A Twisted Love Story (Part 2)
( It's a figment of my imagination. I don't mean to disparage any organization,community or nation.)

Natasha had been waiting for the next flight to England when Rehaan walked towards her. She was surprised to see him. He hauled her up to her feet and dragged her with him. She tried to free herself but he didn't let her go. He took her inside what looked like an unused office. Before she could say anything, Rehaan said,"I love you Natasha."
Natasha was confused but then she realized he had called her by her name. How did he..? She asked him how he knew her name. Rehaan said,"I am an ISI agent and I have my sources. It's my job to know about people. I know that you are 24..an only child of your parents..a doctor working with MFS...oh and your parents are looking for a decent guy for you to get married." gasped..she didn't know what to say. Rehaan continued," I am a decent enough guy and I want to marry you."
Natasha was dismayed. After a while she stammered," I d don't want t to marry you." And she started to leave. Rehaan caught her by the wrist and said,"You don't have any choice in the matter. You are mine and we are getting married." 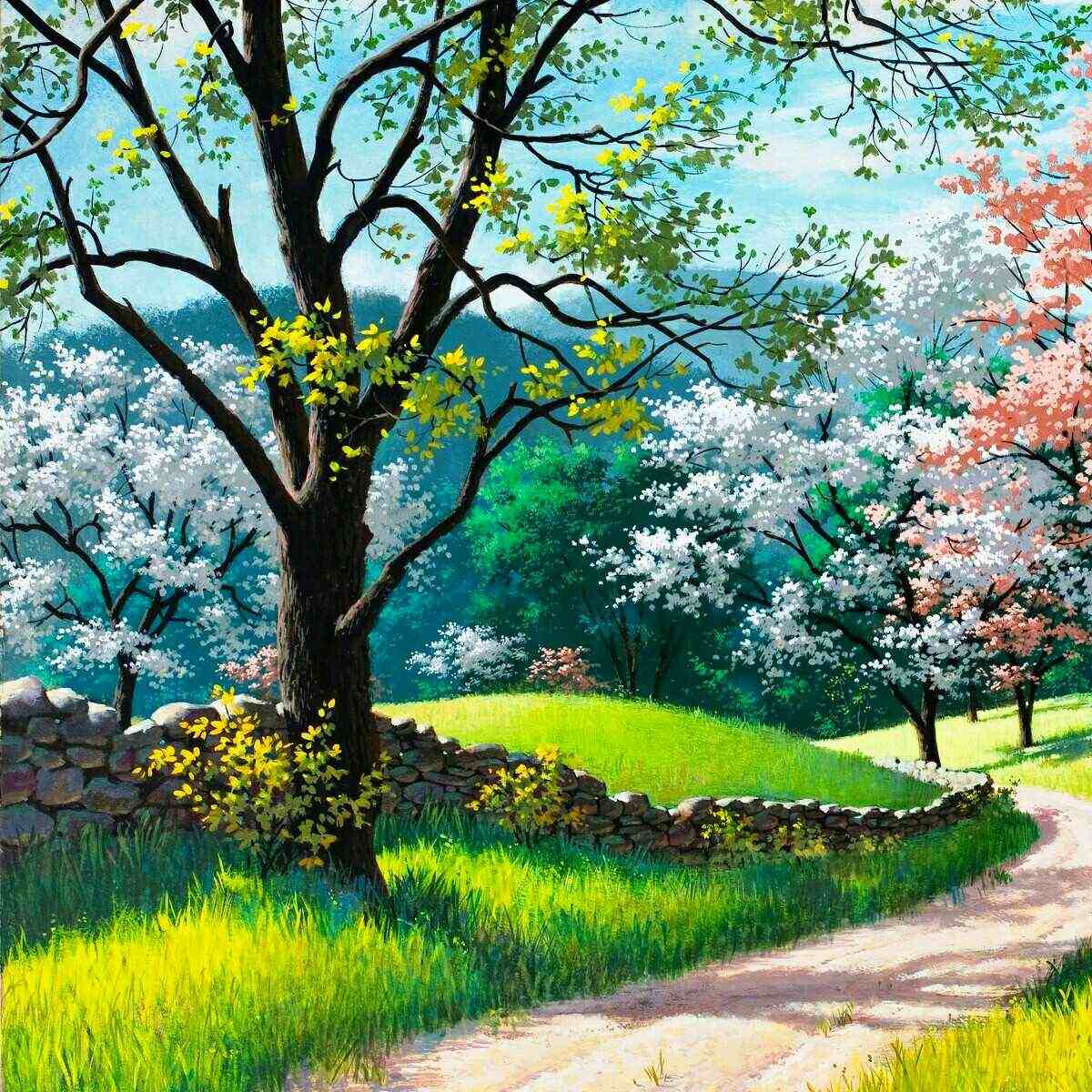