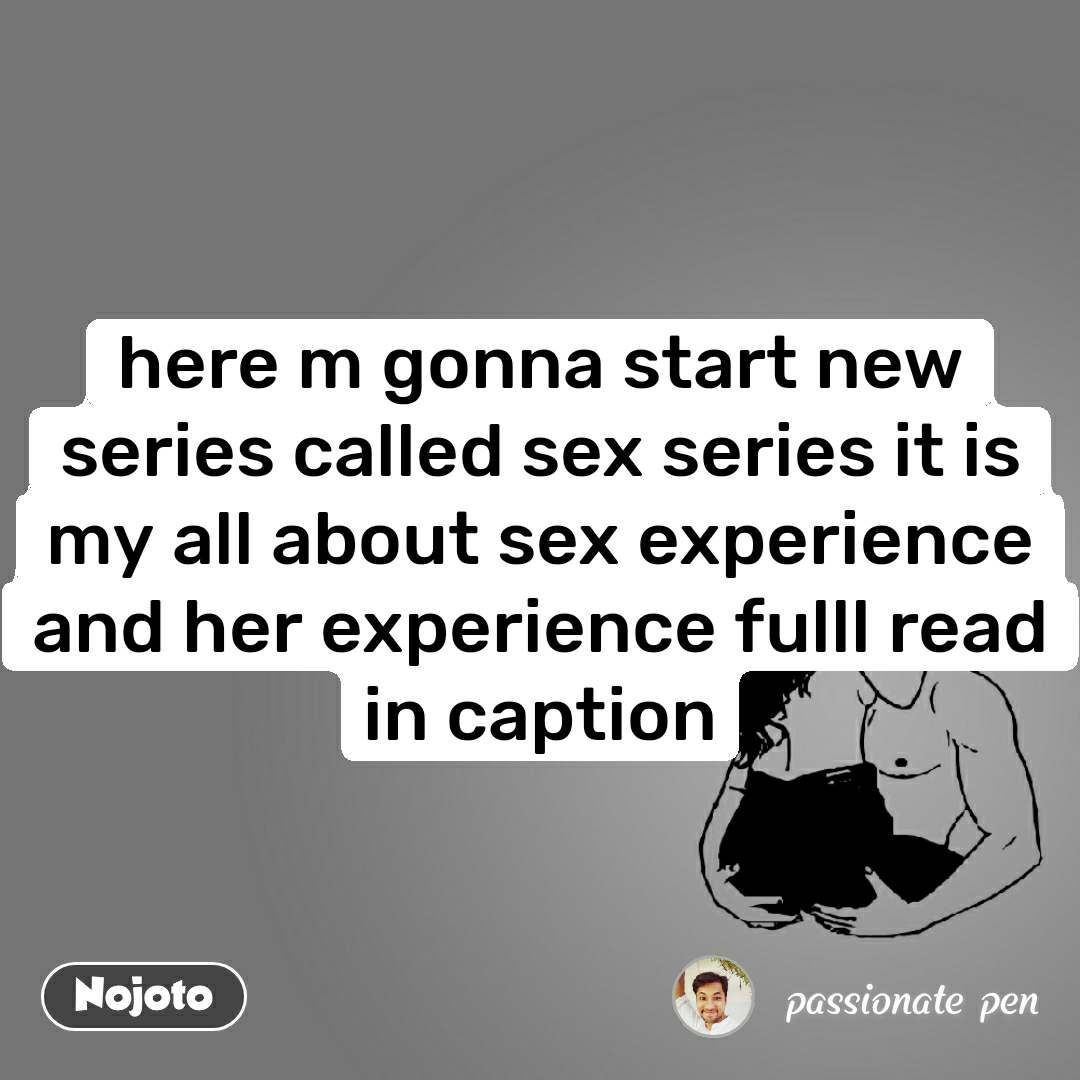 We made plans to meet again at the bar. I gave him a hug bye and his lips found mine. I felt something then that I had never felt before. There as a spark that sent a tingle down into my toes. That short, simple, sweet kiss from him left the first imprint on my heart.

He would gently kiss my hand. His sweet lips touching mine would easily make me melt in my set. I wanted to be in his arms. I could feel things inside me that I had not felt in a long time. I could feel the passion and desire for more of his touch starting to build. The night was coming to an end. All that was in my thoughts was him and his caressing touch. I wanted more of him then the feeling of his hand on mine. More then just the touch of his luscious lips pressed against mine.

We decided to leave the bar together. Our night together was far from over. We drove for what seemed to be hours before finally reaching our private place together. We talked as we drove. Getting to know each other a little better. Getting to know each other's thought on topics important to us. Without thinking we were asking questions and finding out answers to see if we would ever have a future. We had so much in common. We had the same outlook on life. We had the same goals and dreams. We had the same look in our eyes toward each other. It was a look of more then just passion.