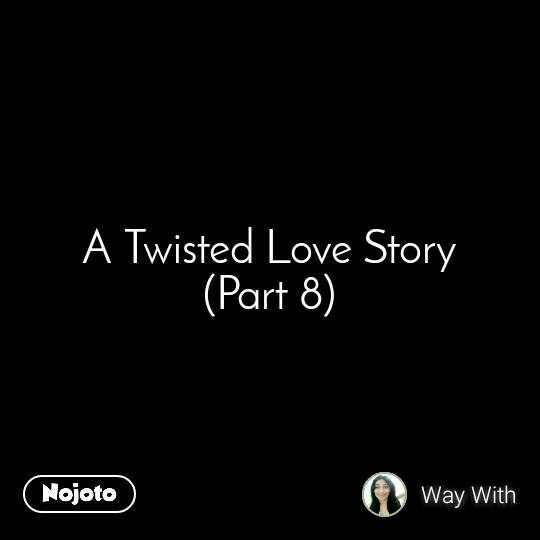 'I choose Rehaan.',said Natasha without a second thought. Her parents were shocked to hear that. Mrs. Kapoor started crying while Mr. Kapoor was furious. He said, 'this is not the end but the beginning.' Natasha tried to calm him down but it was in vain so she left with Rehaan.

One morning Rehaan and Natasha woke up with pouring of calls...And they got shocked by what the callers had to say or rather ask... Rehaan got up and opened the door and grabbed the newspaper. The front page screamed,'THE POPSTAR'S KIDNAPPED BRIDE.'