SRK fan uses dialogues from Raees in a job intervi 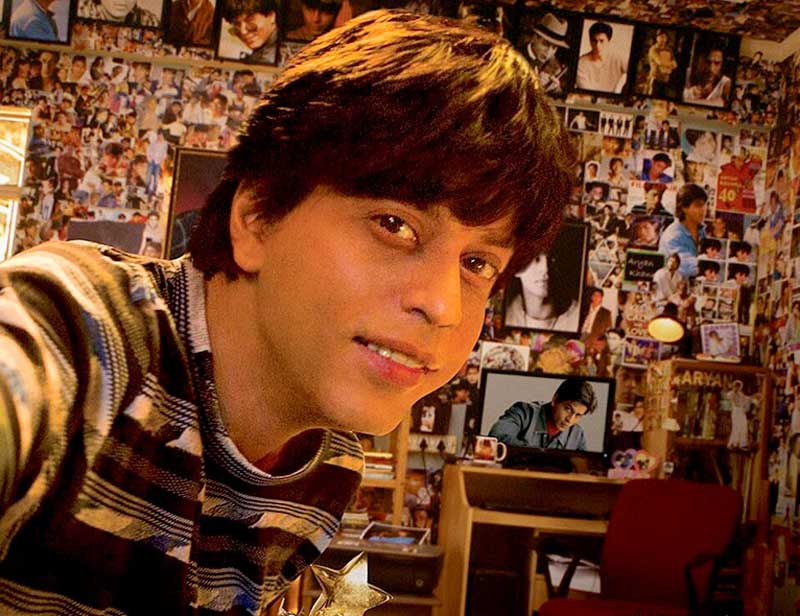 
A man, who claims to be the biggest fan of Shahrukh Khan recently gave an interview for a Sales profile in a Start-up firm. He answered all questions using the dialogues from the upcoming movie Raees and managed to get the job. Here are some excerpts from the interview:
Interviewer - Why should we hire youSRK Fan - Mere paas Baniye ka dimaag aur Miyanbhai ki daring haiInterviewer - Why do you want to work for a start-up like ours?SRK Fan - Ammi Jaan kehti thi, koi dhandha chhotaa nahi hota aur dhandhe se bada koi dharm nahi hotaInterviewer - It's a sales job, you will have to be calm while dealing with prospective customers.SRK Fan - Gussa shaitan ka hunar hai, isliye haraam haiInterviewer - We have working Saturdays and sometimes working Sundays too. Are you okay with it?SRK Fan - Jo dhandhe ke liye sahi vo sahi..Jo dhande ke liye galat vo galatInterviewer - Since we are a start-up, we can offer you some profit share but no fixed salary and no job security.SRK Fan - Agar katne ka daar hota na....toh patang nahi chalata...firki pakadtaInterviewer - You are hired. You can join from tomorrow.SRK Fan - Aa raha hun