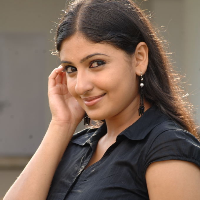 #GoodTimes is the band’s first album released via BMG, Mando Diao have held a relationship with the new BMG since 2012 under an exclusive publishing agreement. Good Times is the band’s 10th studio album since forming in 1999.The band’s breakthrough arrived in 2009 with their Number One smash single ‘Dance With Somebody’, which later won “Song of The Year” at the 2010 Swedish Grammis Awards.
Band members are Björn Dixgård (vocals, guitar), Carl-Johan Fogelklou (bass), Jens Siverstedt (guitar), Daniel Haglund (keyboard) and Patrik Heinkipieti (drums).