Hrithik Roshan joins the bandwagon of Hollywood as 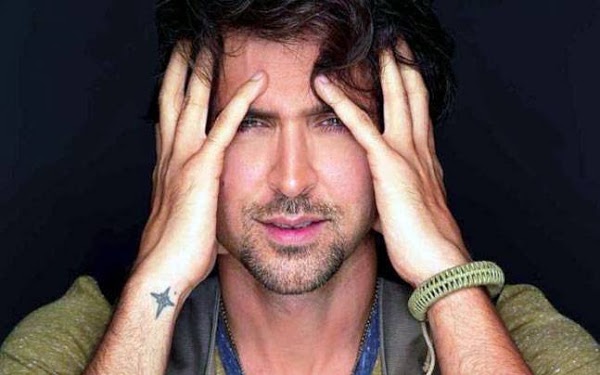 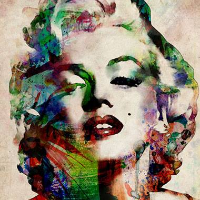 Despite the stardom that they enjoy in India, Bollywood stars are increasingly looking for work in the West. After Priyanka Chopra and Deepika Padukone, now a host of stars including Hrithik Roshan and Sonam Kapoor hope to make it big in Hollywood.42-year-old Hrithik Roshan has been in the news lately, not for his ugly legal spat with Kangana Ranaut or the teaser of his next film Kaabil that has earned him rave reviews, but this time around for his quick secretive trip to Singapore. While initial reports suggested that the actor had gone on a romantic getaway with a secret lady, his team was quick to deny the reports adding that he had in fact gone to meet executives from a Hollywood studio for an upcoming project.Bollywood fashionista Sonam Kapoor too had expressed her willingness to work in the West in the recent past. She in fact has signed up with Hollywood's most popular talent agencies - UTA, which can boast of a clientele like Angelina Jolie and Johnny Depp, to look for the right projects. Though Sonam's last appearance in an international project has been for Coldplay's music video for the song Hymn For The Weekend, her father Anil Kapoor is one of Hollywood's favourite Indian stars. He has starred in a number of projects like the 2008 runaway hit Slumdog Millionaire and Mission Impossible: The Ghost Protocol in 2011.
This trend was further strengthened by critically acclaimed performer Irrfan Khan who made a mark with films like New York, I Love You in 2008, Life Of Pi that released in 2012 and more recently in Inferno alongside Tom Hanks that released earlier this year. Amongst the women, it was Aishwarya Rai Bachchan who kickstarted the fad of working in the West. With performances in films like the Last Legion in 2007 co-starring Ben Kingsley and Colin Firth or Provoked in the same year or even The Pink Panther 2 in 2009, Aishwarya paved the way for others to follow.
Two of Bollywood's most sought after actors, Priyanka Chopra and Deepika Padukone will be making their big Hollywood debut next year. While PeeCee, an already established face on American TV, thanks to ABC series Quantico, will be seen playing the vamp in Baywatch releasing in May 2017; Deepika will be sharing screen space with Vin Diesel in XXX: Return Of Xander Cage due for release in January next year. With more and more reports of actors looking to work in the West, one thing is for sure... no matter how big a star you are in India, opportunity for a plump role abroad continues to be on top of our Bollywood celebrities' bucket list.