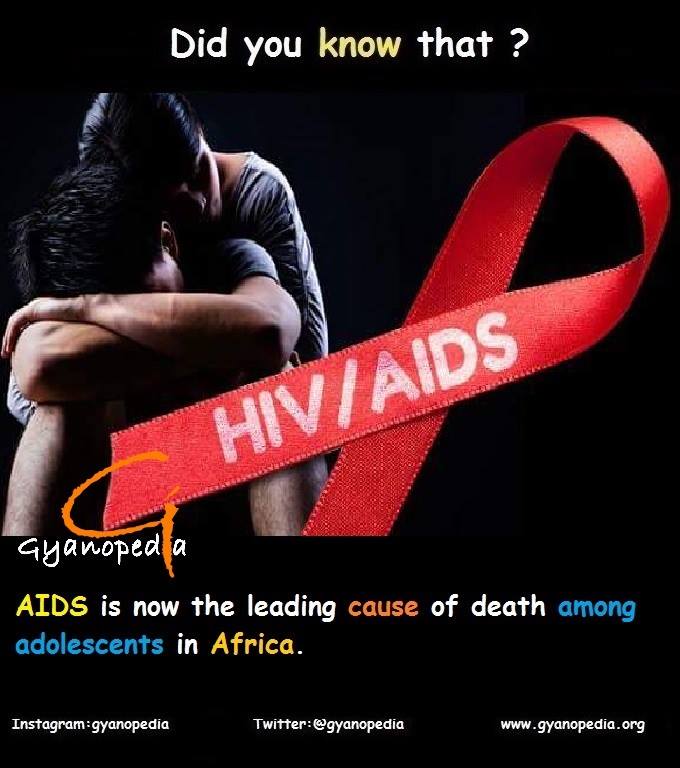 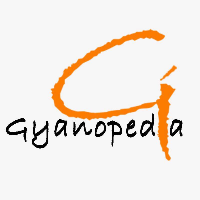 Adolescents and young people represent a growing share of people living with HIV worldwide. In 2016 alone, 610,000 young people between the ages of 15 to 24 were newly infected with HIV, of whom 260,000 were adolescents between the ages of 15 and 19. To compound this, most recent data indicate that only 15 per cent of adolescent girls and 10 per cent of adolescent boys aged 15-19 in sub-Saharan Africa – the region most affected by HIV – have been tested for HIV in the past 12 months and received the result of the last test. If current trends continue, hundreds of thousands more will become HIV-positive in the coming years. Additionally, AIDS-related deaths among adolescents have increased over the past decade while decreasing among all other age groups, which can be largely attributed to a generation of children infected with HIV perinatally who are growing into adolescence.