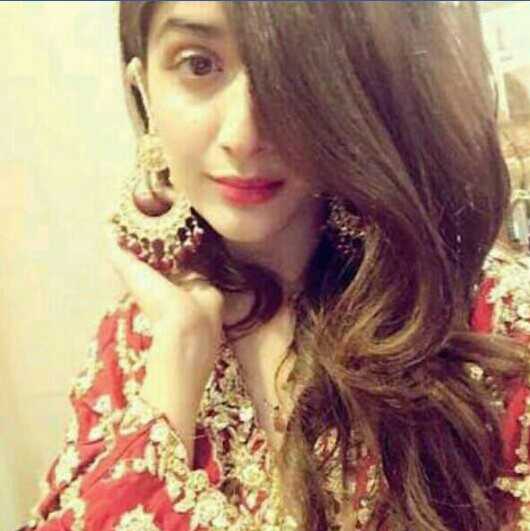 Marriage is a very risky option. Let me explain you the whole thing through a story.

Divya (imaginary name) was married to a guy, named Ravi (imaginary name). In the beginning of their married life, Divya was trying to understand her in laws and also her husband. Even Ravi was very calm nature he was with her in every situation.
But the problem arrived after few years, when their financial condition was not good and Ravi felt alone but his wife Divya stood with him and helped him financially.
Days passed and now Ravi is jobless and eveything is handled by Divya. Everyday she wakes up early and do every household work plus she started doing a job.
She came home late because she was working extra hours, and on the second hand Ravi do nothing at home. He just watch tv and now he was not even trying to solve all the things. He was enjoying being jobless. He didn't felt thankful of his wife.