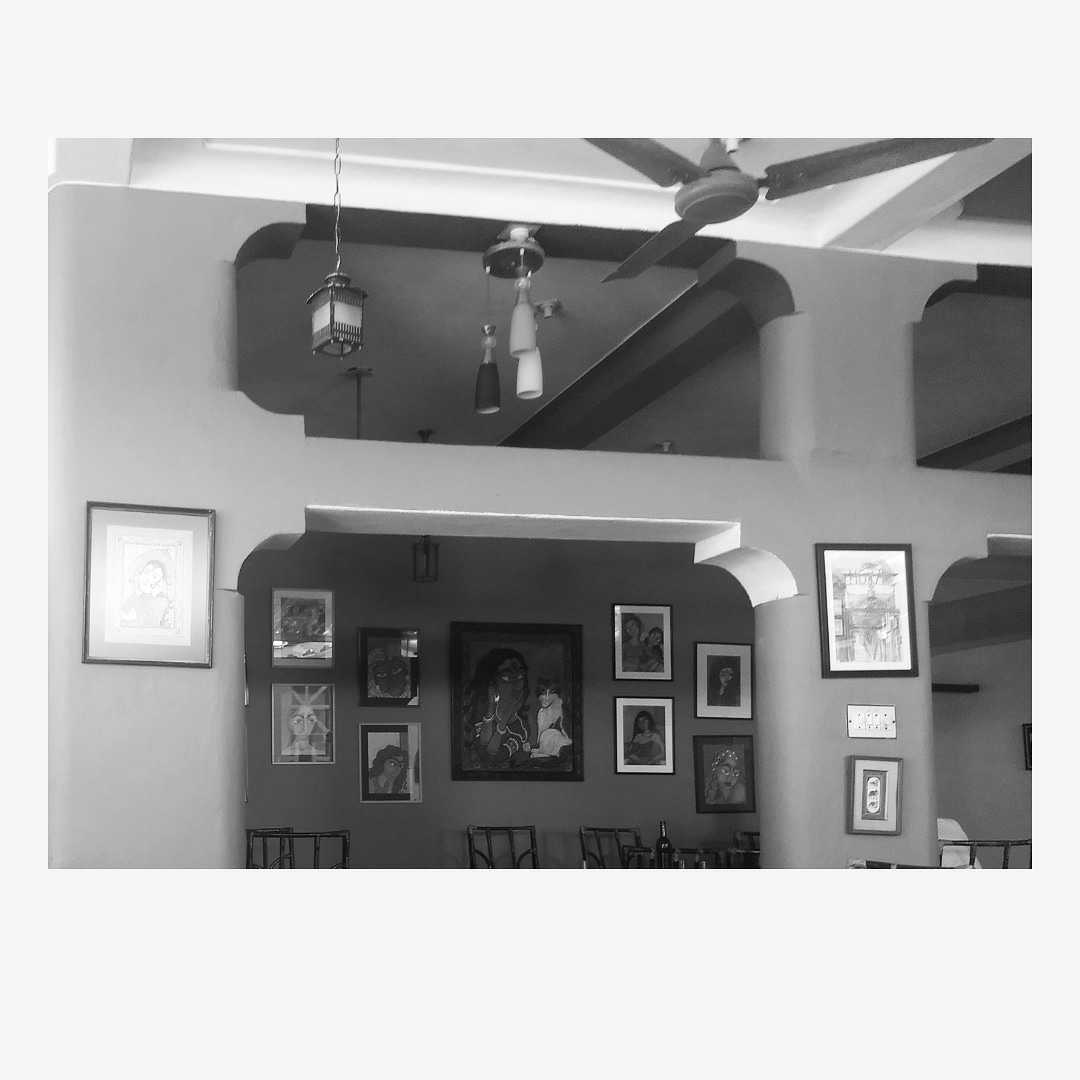 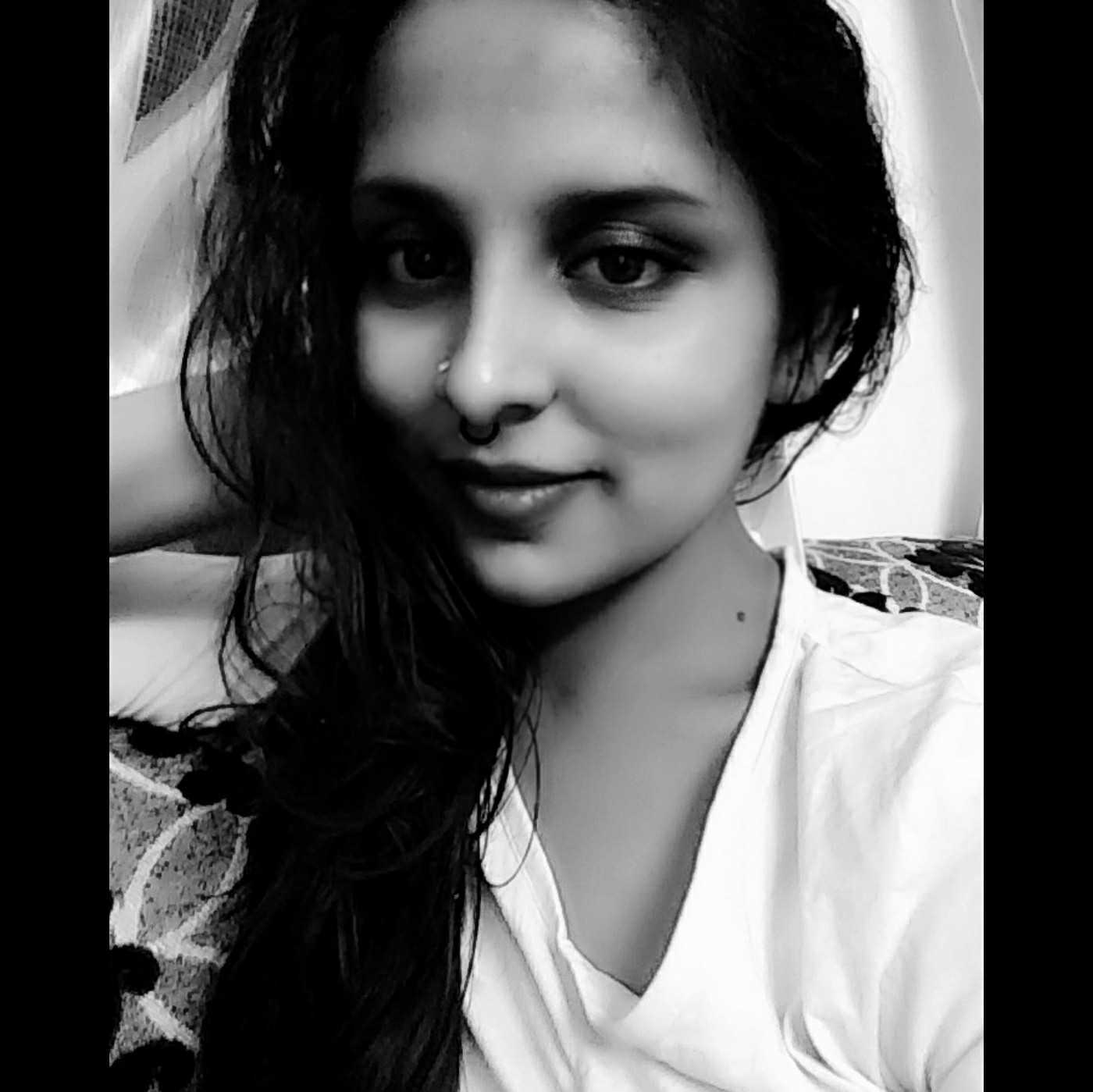 Mr Sibanand Chatterjee was a renowned philosopher and artist who wrote many poems and stories revolving around a girl he was obsessed with. "I am fond of her" he'd say. Every Monday he would sit at the place where both used to meet, cursing her death or memorizing togetherness, humming a song, mimicking some old times.

I met Mr Chatterjee when he was too old to remember his own name, but was curious to tell a story. A story of his life. "Whenever people ask about me, I tell them about her. The story is yet to end," he said. On some days he would move the painting brush awkwardly, drawing some figure, too much complexity, like a bunch, gathered at a place, swirling in the air. "knot! It is the knot at the end of her dupatta. She'd tie whenever we went to a temple".

My mother told me he talked about her even at his father's funeral. Few of them say his inner-self had already died with her. Others say he is possessed by her. He would cry sometimes or sometimes laugh and wander around the well, searching things he never lost."We dropped a stone, coated with sparkling colour in the well. The spark remained for a day. It was a signal if anyone of us wants to meet." he said.

A week ago, after an interview, Mr Chatterjee died by drowning in the well. His body was found floating on the water guarded by several sparkling stones with a smile on face that had just stripped the sadness. His flesh, not yet dull, not yet frown, proudly narrating the ending of the story or may be I can say, the happy ending of the story.
.