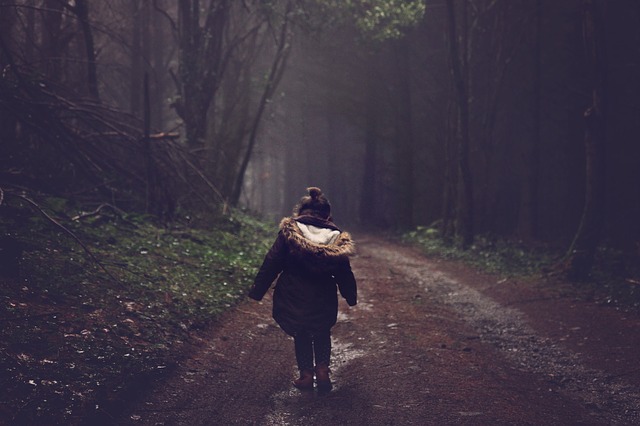 "As the wind blew through her hair. They were destined to disperse, it was only fair. Mystical was something seen by her there. She describes it as something which is so rare. A hare was stuck in a trap was found. Freed by her and have her treat his wounds. The story began when his master reached. The wall between her and destiny was about to breach."