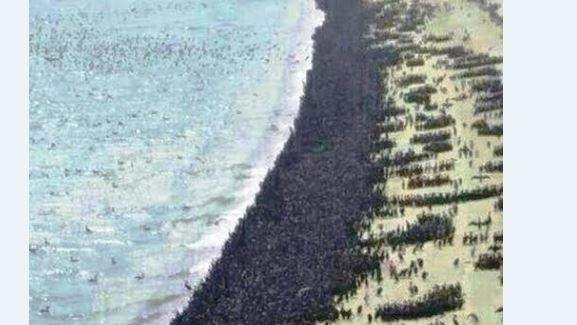 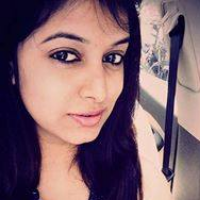 The Al Murjan Island beach in the emirate of Ras Al Khaimah Police was in the spotlight on social media over the last few days after hundreds of thousands of migrating birds were seen there.Dr Saif Al Ghais, Director of the Authority, RAK, said the seabirds, locally known as Al Lawa birds, were mistakenly described as millions of crows either dead or gathering on the RAK beaches."The Lawa birds were just migrating in big numbers up to hundreds of thousands at a time to the UAE in search for warm weather, as they always do on the same time every year."The Lawa birds, scientifically known as Cormorant birds, are always seen on the UAE warm beaches in winter as part of their annual migration from the freezing European continent, the marine biology professor added."Phalacrocoracidae is a family of about 40 species of aquatic birds commonly known as cormorants and shags. However, several different classifications of the family have been proposed recently."Indicating, he said migrating birds create their own colonies on the Al Siniya Island in the emirate of Umm Al Quwain for breeding. "They build up numerous nests for hatching their young."These medium-to-large seabirds, known for their super skills of deep diving in search for food and fish, weigh around 0.35-5kg each and have a wing span of 45-100cm, Dr Ghais elaborated."The young Lawa birds, familiar to Emirati fishermen and nukhaza or captains with their long, thin and hooked bills, are born with pure white feathers, but these turn into black when they grow older and bigger."Their feet have webbing between all four toes, he explained. "All species are fish-eaters, catching the prey by diving from the surface. They are excellent divers, and underwater they propel themselves with their feet with help from their wings."Some Cormorant species have been found to dive as deep as 45m, he pointed out. "They have relatively short wings due to their need for economical movement underwater, and consequently have the highest flight costs of any bird."
Cormorants nest in colonies around the shore, on trees, islets or cliffs. They are coastal rather than oceanic birds, and some have colonised inland waters, Dr Ghais stated. "Indeed, the original ancestor of cormorants seems to have been a fresh-water bird. They range around the world, except for the central Pacific islands."
Dr Ghais said these birds have no problem building their nests individually or close to other species. "Both male and female birds help each other build these nests where each female lay three to four eggs at a time."
The couple also shares the 27 to 33 day period of incubation, he said. "Though the chicks can flay at the age of 50 days, they only become adult at the age of three to five years old."