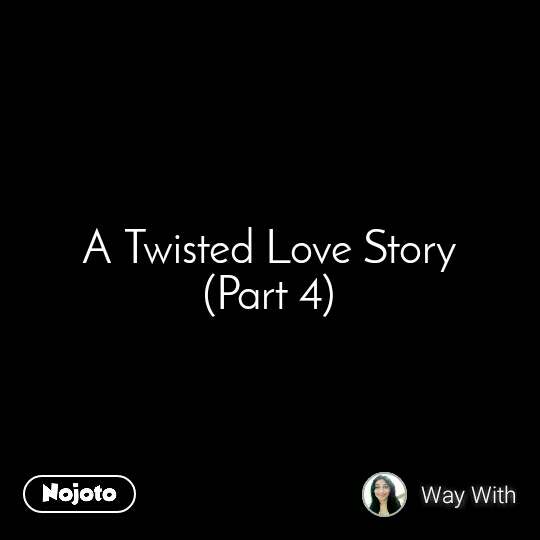 Natasha couldn't believe she had kissed him. She was going to bed when Rehaan came. She panicked. He so got the wrong idea. She blurted,"Why did you kiss me?" Rehaan was shocked for a moment then he said,"You kissed me too." "But you did it first.",said Natasha.
"I hadn't forced you to kiss me..you are as much to blame."he countered.
"I am so mad.
" "At me or at yourself?",said Rehaan and left the room.

He had got that right. She was mad at herself. She didn't know what had come over her. Maybe it was the fact that he hadn't taken his husbandly right by force. That he had never harassed her ...not mentally let alone physically. "She was making excuses for him now!? What was happening to her?" She forced herself to sleep.