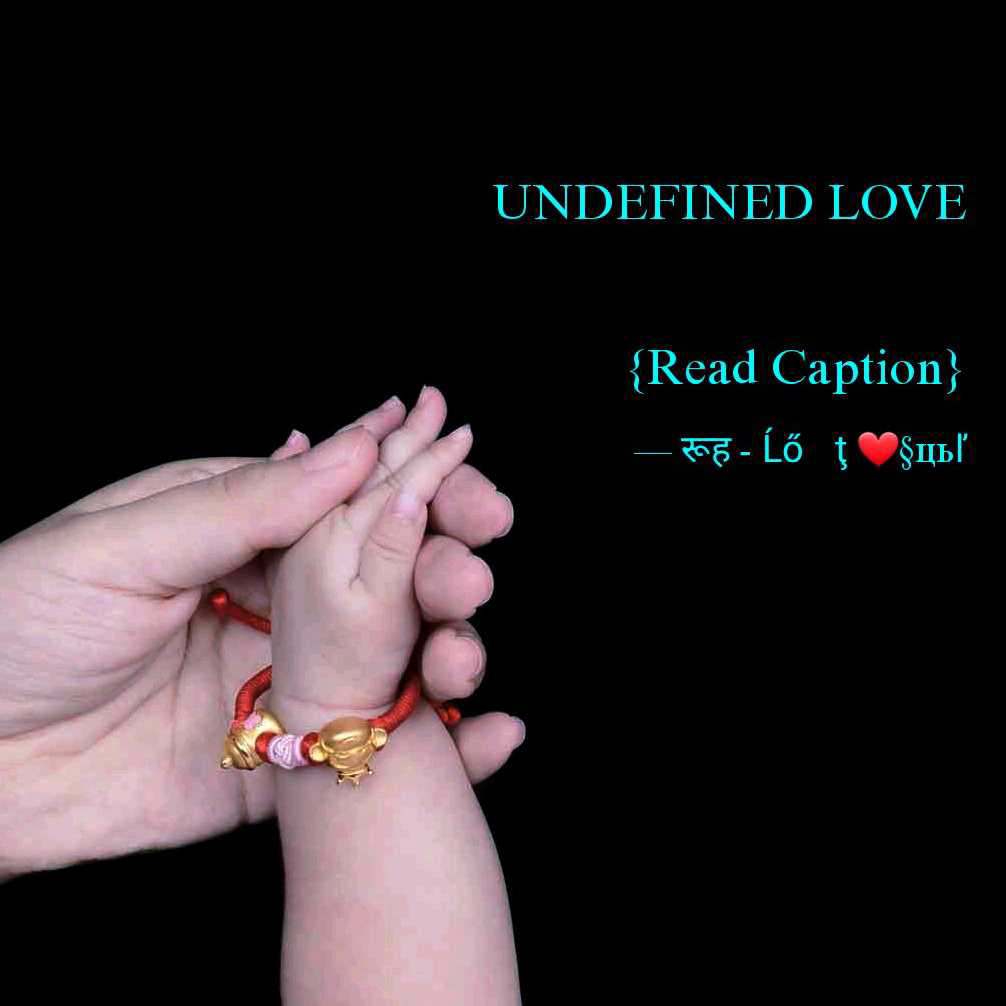 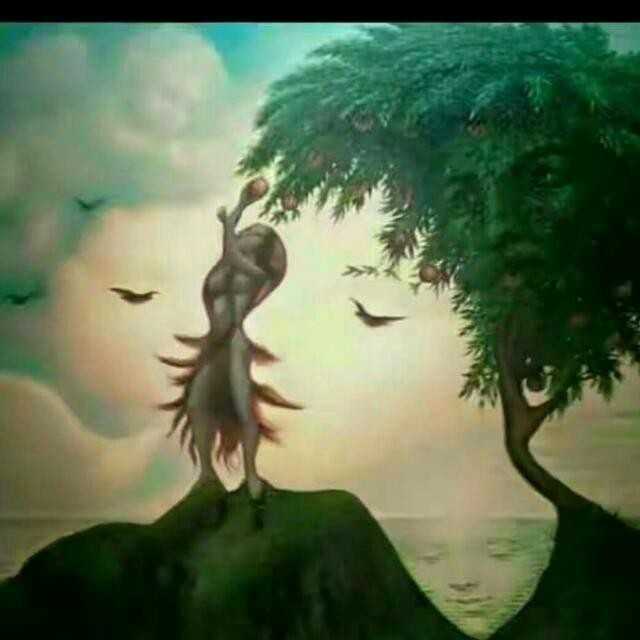 UNDEFINED LOVE
💐💐💐💐💐💐💐
Ah! just lying on bed for 2 months became punishment for Ruby, She met with an accident in September and badly injured her backbone.

Ruby a single mother of 2 and 1/2 year old daughter Angel. She was not aware what happened to her mom but she knows that something is not good with her mother.. Angel can't say it in words but she expressed her emotions by her gestures.
Angel won't leave Ruby alone for a minute but at the same time wouldn't disturbed her sleeping Mother. She just want to sleep beside her, she want to feel her mother presence , she ate when her mother says to her.
Ruby and Angel was taken care by her family since she separated with her husband. Her family won't talk about that phase as they don't want to hurt Ruby.