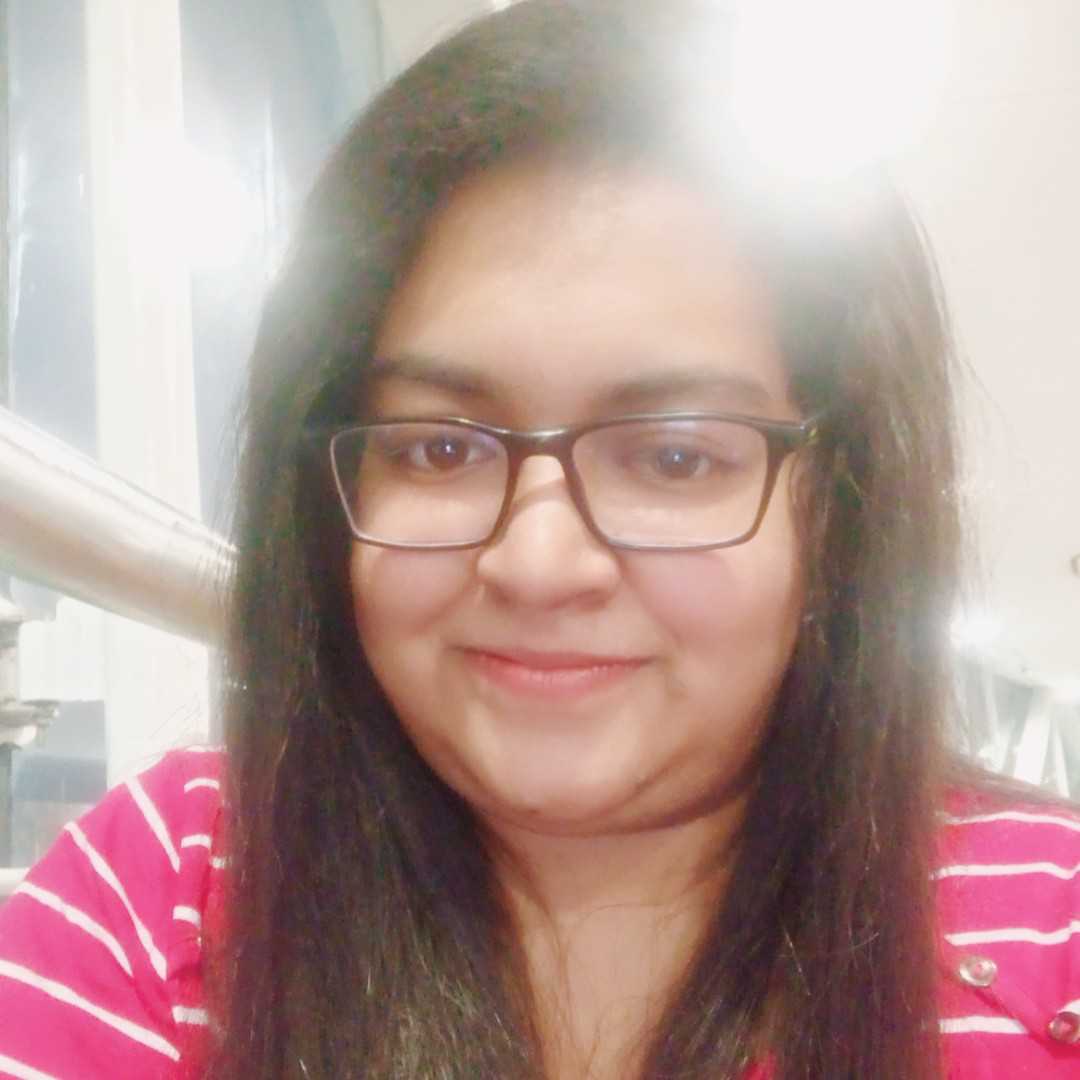 Be the flamingo in a flock of pigeons

"#OpenPoetry Odd not ever is short of things on which to write  Like butterflies fleeting in the bright sunlight  Or the pleasant aroma of the blossoming trees  That wafts in the air of the freshening breeze.  In the vastness of Nature i do seem quite small  Like a wee grain of sand to a massive football  And the wonders of Nature are a magical thing  And the praises of Nature i feel happy to sing.  Us humans are part of Nature that's how it seems to me  And though many with what i have said may well not agree  On our very existence Nature has the say  And our remains in her bosom are destined to lay.  The one true immortal she lives on in time  So often has Nature inspired me to rhyme  To her vast distant oceans her great rivers flow  Yet so little of her ways i do seem to know.  I do my best to describe the great beauty i see  The wonders of Nature that are all around me  And the beauty of Nature never ceases to inspire  And of singing her praises could one ever tire? Many would say: "It is the preponderance of dust  from the lack of the rain has  scattered the light made in white, Although the mystery of the envelope would continue unabated!""

"The only thing I think about how to progress myself and make my parents proud because they helped me when I was depressed."

"when my mother gives me the best advices any kind of her suggestion helps me to write and think about it. For me everyday is mother's day ☺️."

"The time I entered the halll The first night was shining like of gold, A place where I was decided to grow old The colours dull in and out, As the ghosts roam around and about. The second night was like a kiss on a cheek, Gentle and soft, yet, beautiful and sweet. It held my fears, but also played with them, Like it was a billionaire and I was a gem. The third night echoed the loudest screams, Shots of guns and horrible dreams. I thought of fire by a burning home,Calm and cool, yet, sad and lone. The fourth night frightened the soul out of me, Darkness and demons and corpses on trees. The whispers of rain in the colourful wood, This night did not do me any good. The fifth night heightened like a ride on the rails, Thunder screamed and windows were pelted with hail. Sweet smell of roses mixed, now, with blood, Lightening in windows and water in a flood. The sixth night got better, yet, scary and soft, Like it was wiser than others, well-taught. It held me in an intimate embrace, And I cried out loud with no grace. The seventh night moaned secrets of the past, About how once little Peggy jumped off at last. It told me secrets about the witches that sleep, Waiting to be woken up from their sleep, so deep. The eighth night taught me that love is no less, Than salt in the flour and rats in a dress. That killing my love was okay and fine,I knew that someday it would come, this time. The ninth night was followed by his angry tears, As he found himself bleeding by the grand stairs. I watched, hoping, hoping to see, That he did after all care a little for me. The tenth night is today; it is dark, it is tall, It stands on the mountains ready to crawl. I await for the screams to escape from my lips, But, right now, I am staring at an eclipse."