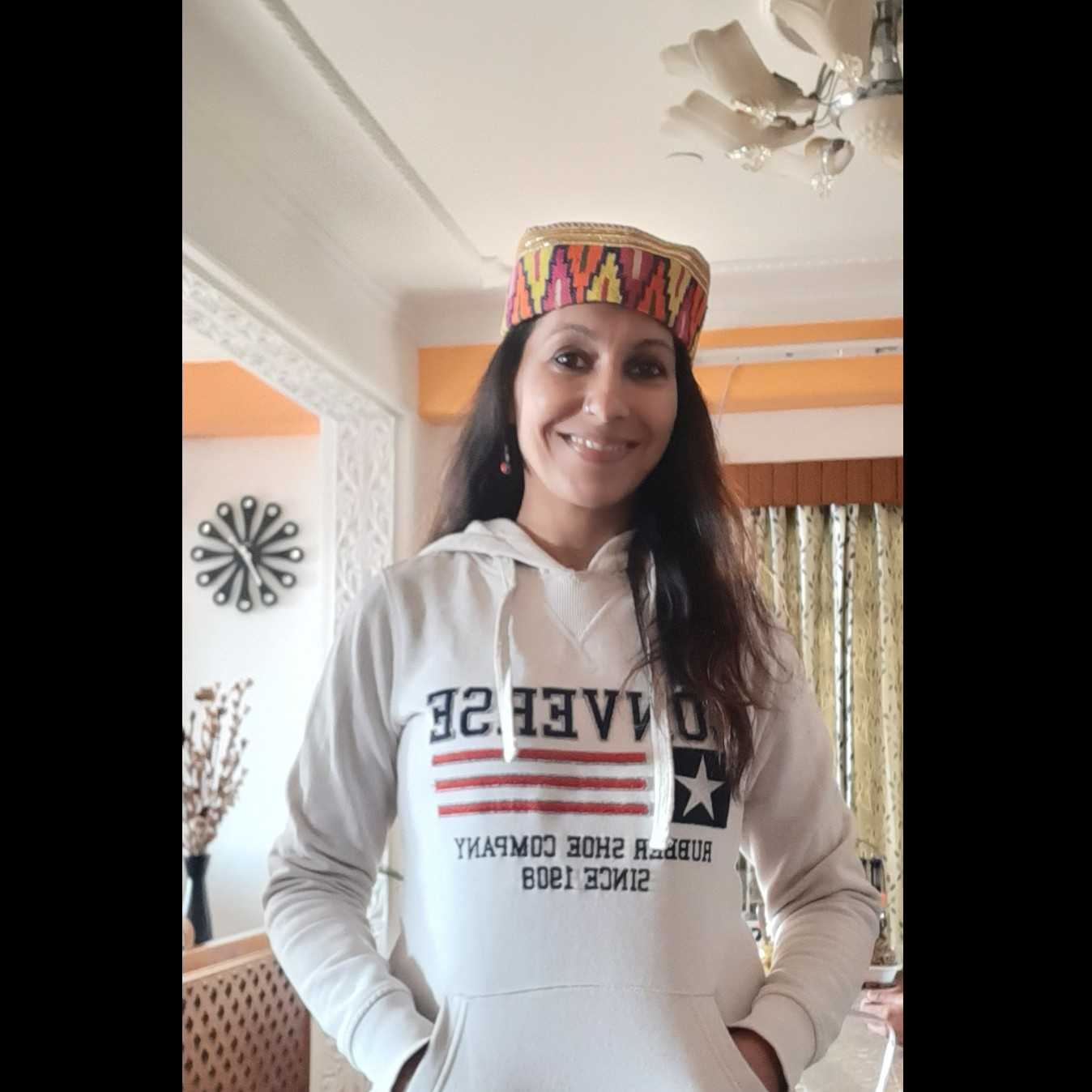 "A relationship can ignore small differences, that it should do, as everyone has flaws. But some major negative traits can never change & these always bring pain. When the rift between the two, becomes too wide, it's time to take a decision wise, put an end to it & move on, before the life gets too torn. At this point, stay away from blame game, respect the decision taken & don't give each other unwanted fame. Don't think much about what people will say, they will cook up stories anyways."