Ha, ha, ha. First of all, whoever asked this ques | English Music 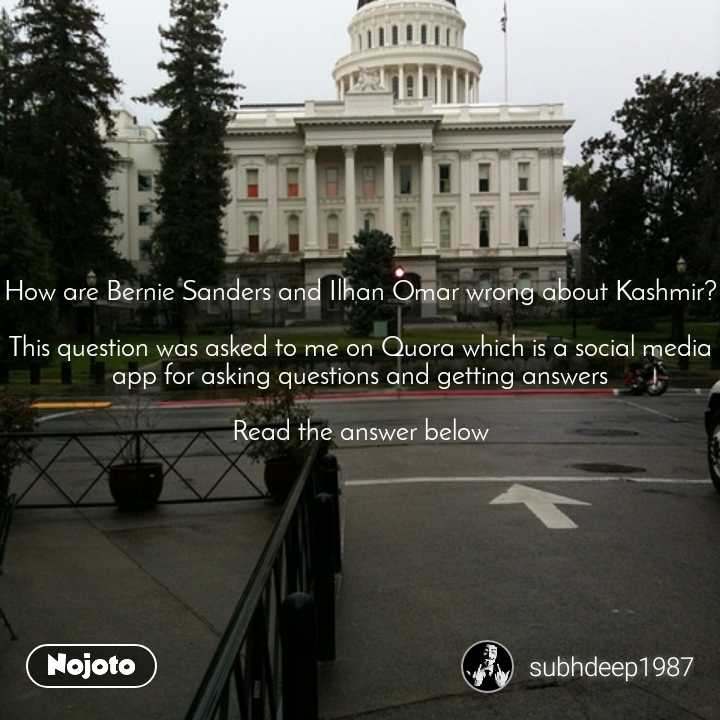 First of all, whoever asked this question either Pakistani or foreigner who had no idea about India or just some clueless Indian or leftist Indian :D

There has been a number of issues about Kashmir here so I don't want to go into the details.

Here's the Kashmir problem- Pakistan wants it for various reasons, political Kashmiri Muslim leaders wants Kashmir to be another independent Islamic State which is why they managed to do an ethnic cleansing by deleting Kashmiri pandits (original Kashmiris) from Kashmir and forced convertion through rape and torture from the times of British Raj to make Muslims majority in Kashmir which they weren't earlier.