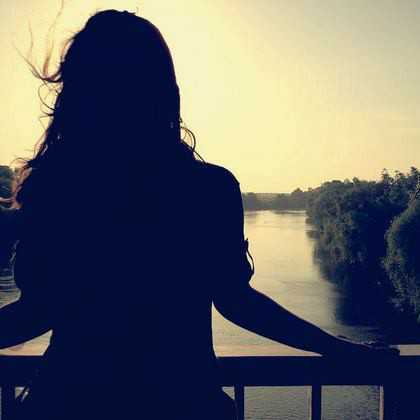 "Once upon a time, there was a gal. When her innocence, saved, as a pearl. The only, destiny planned hurls, Has forced to take her, a whirl. Eventually, she had became, an fire of churl, As there was, no one, to hug with warm furls. The only things, make understood, are thurls, But they not known, as there were, no trustful pals."

"Drench the soul, not only in blood and flesh, all times. Some times, soak, even in humanity!! ©lalitha_l2"

"With a fear of losing him, from memory of mine, I saved him in my stories.❤️ ©lalitha_l2"

The first work of mine,
"The Aadhya
From then, she started again."❤️

The ignorance of family,
The support from friends,
Her journey admist in happiness and pain,
Her struggles, the values, the inspiration, the responsibilities has to carry on, until death.